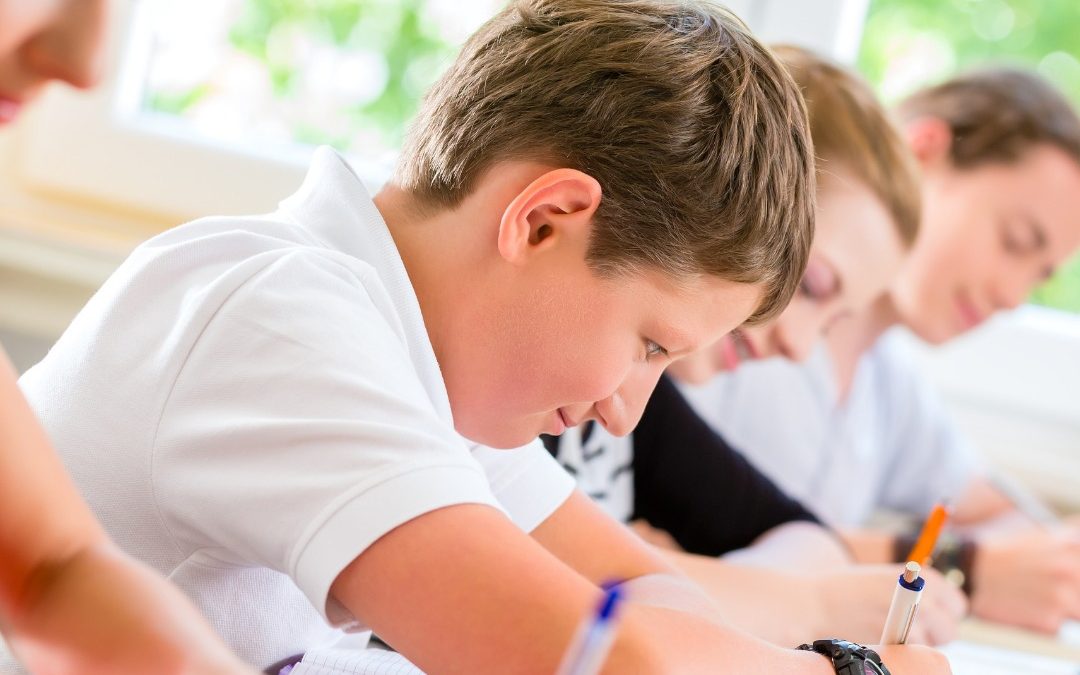 The National Council for Curriculum and Assessment (NCCA) is currently exploring the integration of modern foreign languages for senior classes in a redeveloped primary curriculum. The proposal contained in the draft primary curriculum framework is now open for formal discussion.

As part of this broader movement, the Minister for Education, Norma Foley, announced in April 2022, an extension of the “Say Yes to Languages” primary languages sampler module for a further year and invited primary schools to apply to participate in the module. This year’s programme is expected to be extended from six to eight weeks, and language lessons will be up to one hour per week. Primary schools that are interested have been allocated grants ranging from €400 to €1600 per classroom.

You may remember this scheme was first introduced in 2021 and named the “Language Sampler Module”, which was trailed in over 100 schools across Ireland.

The programme has been created to promote diversity and inclusion in Ireland and endorses the government’s approach to foreign languages in the education system, known as “Languages Connect.”

What Foreign Languages will be taught under the new curriculum?

The languages that were taught in the program for the 2021/2022 school year included:

The list for the 2022–2023 school year is expected to be similar, and there are also suggestions that Ukrainian could be added to help integrate Ukrainian students that have come to Ireland.

Will it be a Success?

While the proposal to introduce modern foreign languages into the Primary curriculum is very exciting, and Minister for Education Norma Foley clearly felt the previous pilot scheme in 2021 was a success, there are significant obstacles on the horizon.

The issue of teacher training and upskilling is undoubtedly the biggest challenge faced. The success of any new initiative will be undermined if teachers haven’t received the required training and support in teaching foreign languages. The system may not be able to cope in the short term and will require more long-term planning through the various teacher training bodies at third level.

For the time being, training for all teachers involved in the  “Say Yes to Languages”  programme will be provided by Post Primary Languages Ireland (PPLI) which will be tasked with providing all the necessary resources and supports to the schools delivering the module.

The other major challenge is what area of the Primary curriculum makes way for the inclusion of Modern foreign languages. Reducing time spent on Religious Studies for example will no doubt be a controversial move. Only time will tell if this proposal gains enough support amongst the many vested interests in the Irish educational sector.

A Positive Step for Foreign Languages in Ireland

This is a step in the right direction as the only language currently taught to pupils in primary schools in Ireland is Irish.

Learning foreign languages in primary school is a brilliant opportunity for students as it will benefit them before they make the transition into secondary school.

Get A Taste of Learning a Foreign Language

On foot of these upcoming changes to the primary curriculum, Homeschool.ie will be launching a range of online Modern Foreign languages courses in 2023.

New online grinds courses in French, Spanish, and German will let third to sixth-class students dip their toes into a foreign language without having to wait for the new proposal to be in place in schools across Ireland. 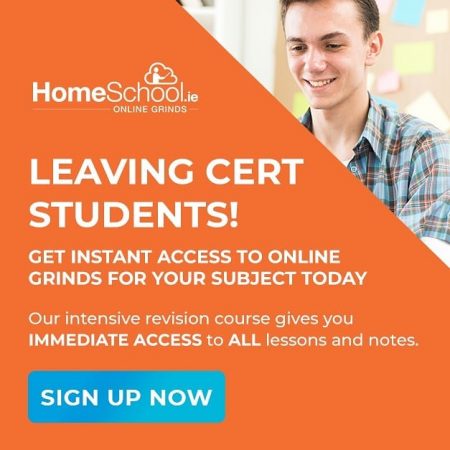 After the Minister for Education in Ireland, Norma Foley, announced that the Leaving Certificate examinations would be undergoing reforms back in late March, secondary school students have been left scratching their heads as to what it would look like for them.   The Key Changes To... Read More